Music education is our core focus.

Over the past 20 years Wadsworth Music has trained thousands of students to reach their goals and to accomplish many dimensions of success.  We welcome you to begin your journey of musical mastery!!! 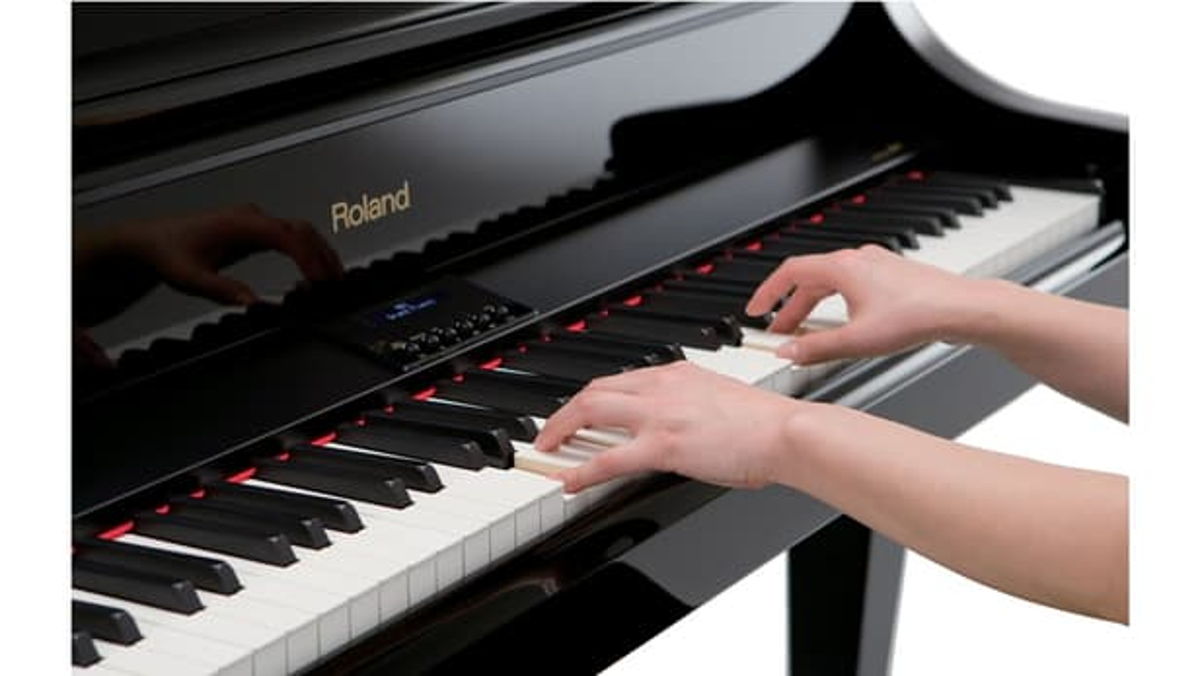 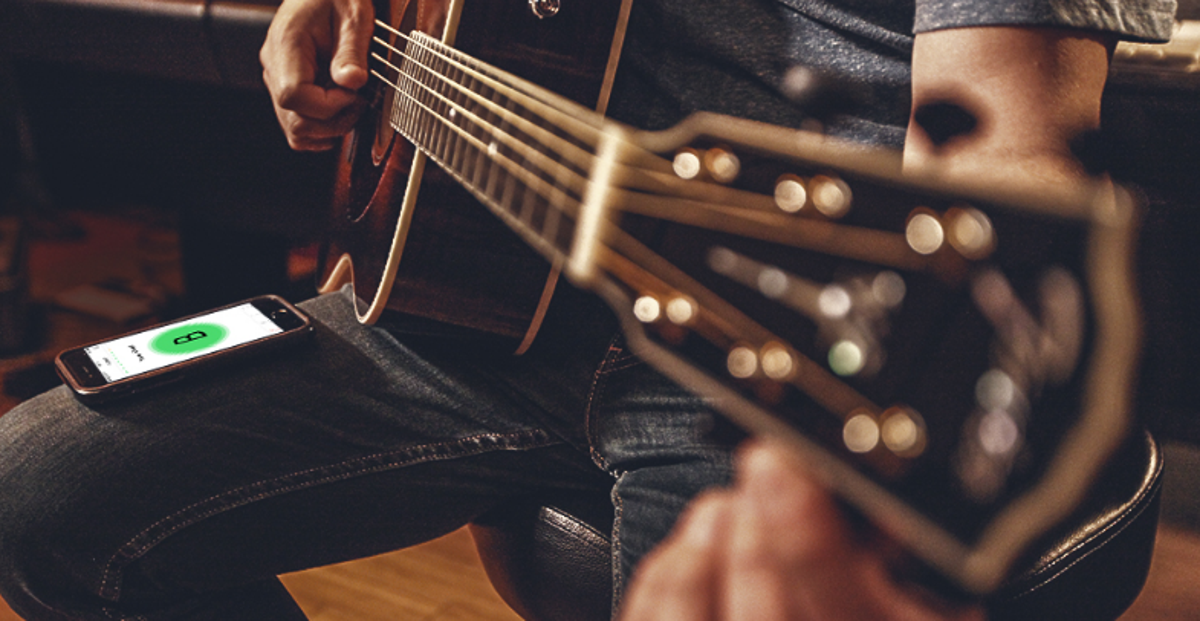 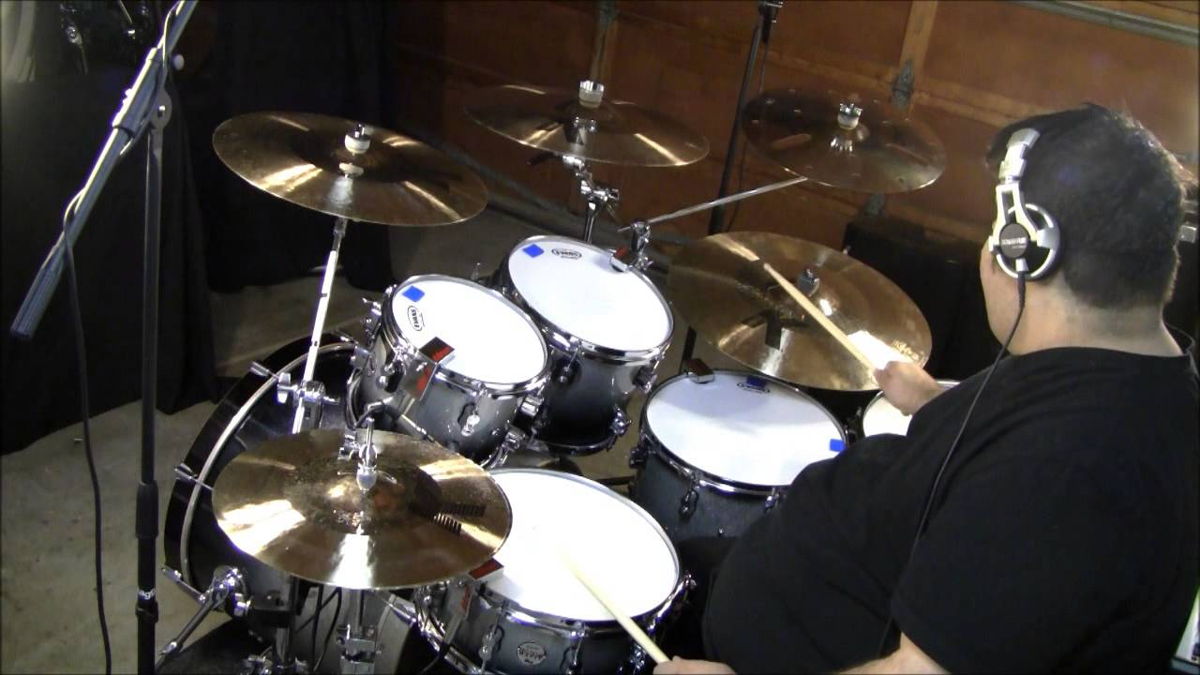 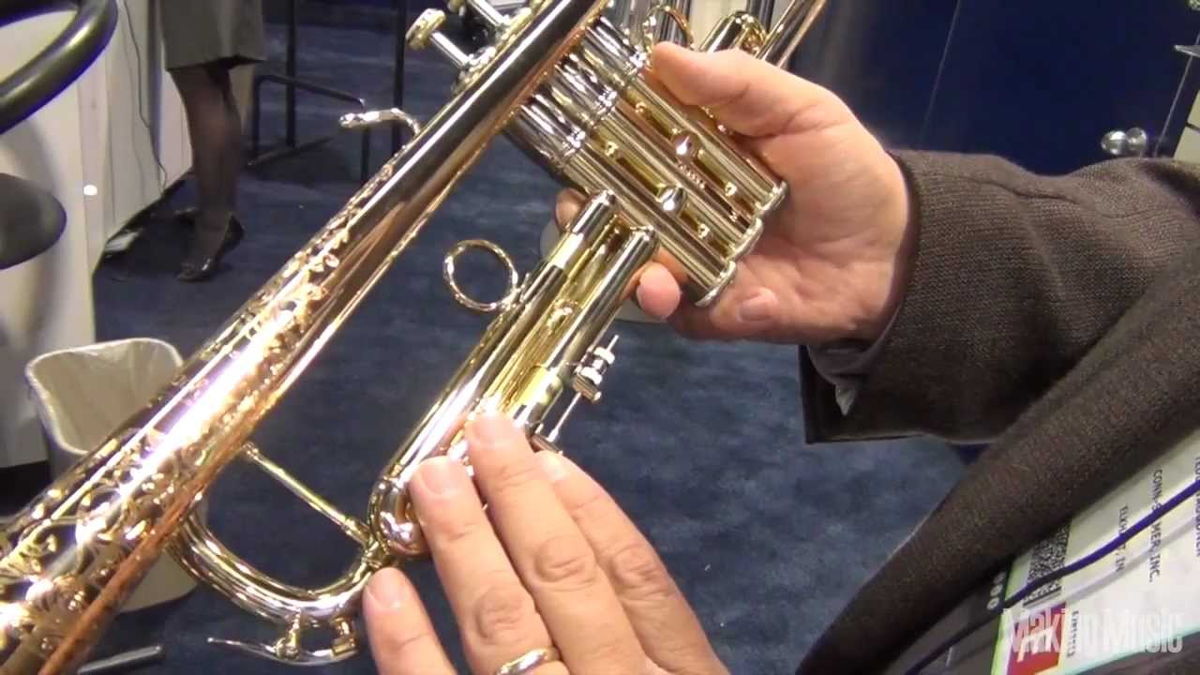 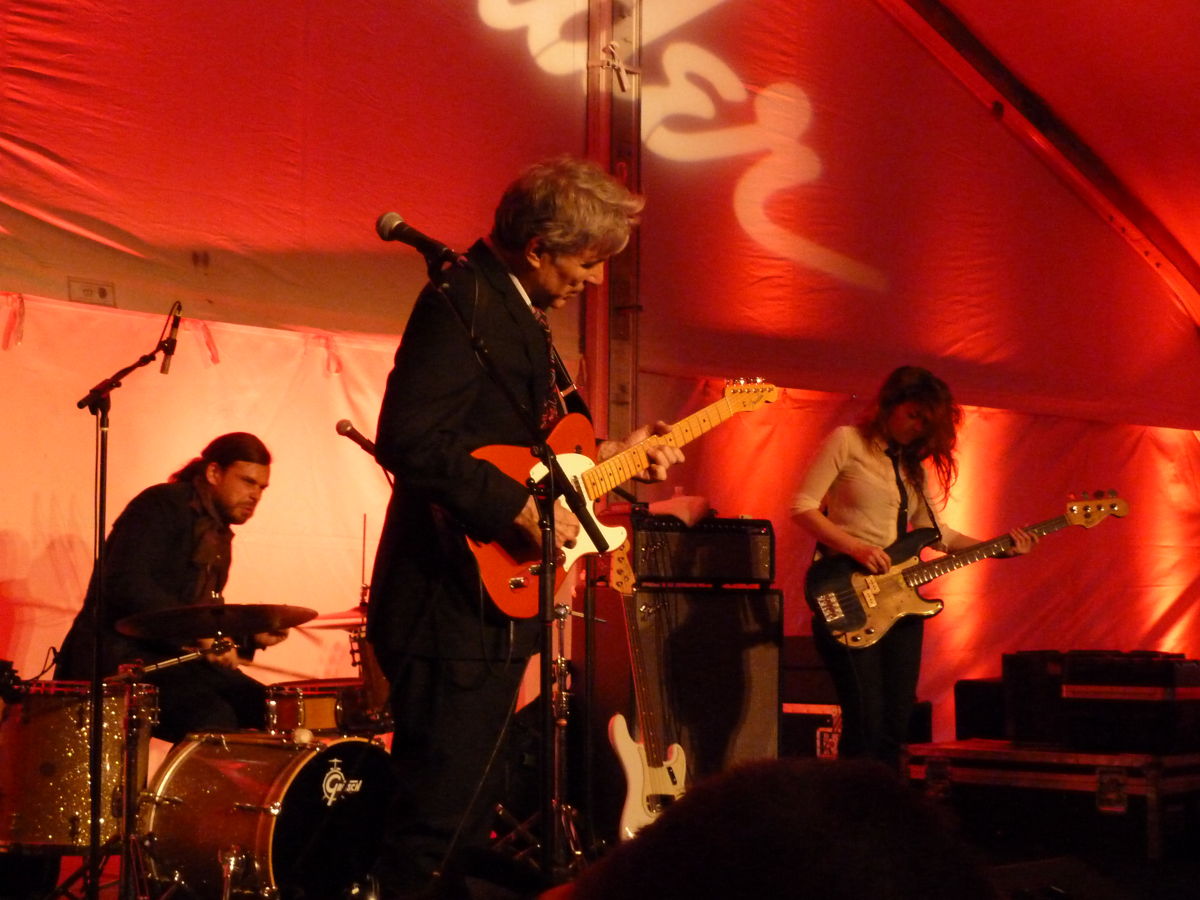 Can Music Boost Your Brain Power?

Your brain loves music like Willy Wonka loves chocolate. No, really, it does. Let’s paint a picture of your brain on music: While sound drifts through your auditory pathways, pitch registers in the language center, rhythm rockets through the motor regions, and the rest of your brainchips in to puzzle out tune, predict melody, connect it to memory and decide whether or not you want to buy it on iTunes. "Your brain lights up like a Christmas tree when you listen to music," says neurologic music therapist Kimberly Sena Moore. "Music is really such a complex stimulus... and you can use it in an intentional way for general wellness."

Here’s how music gives your mind the edge... 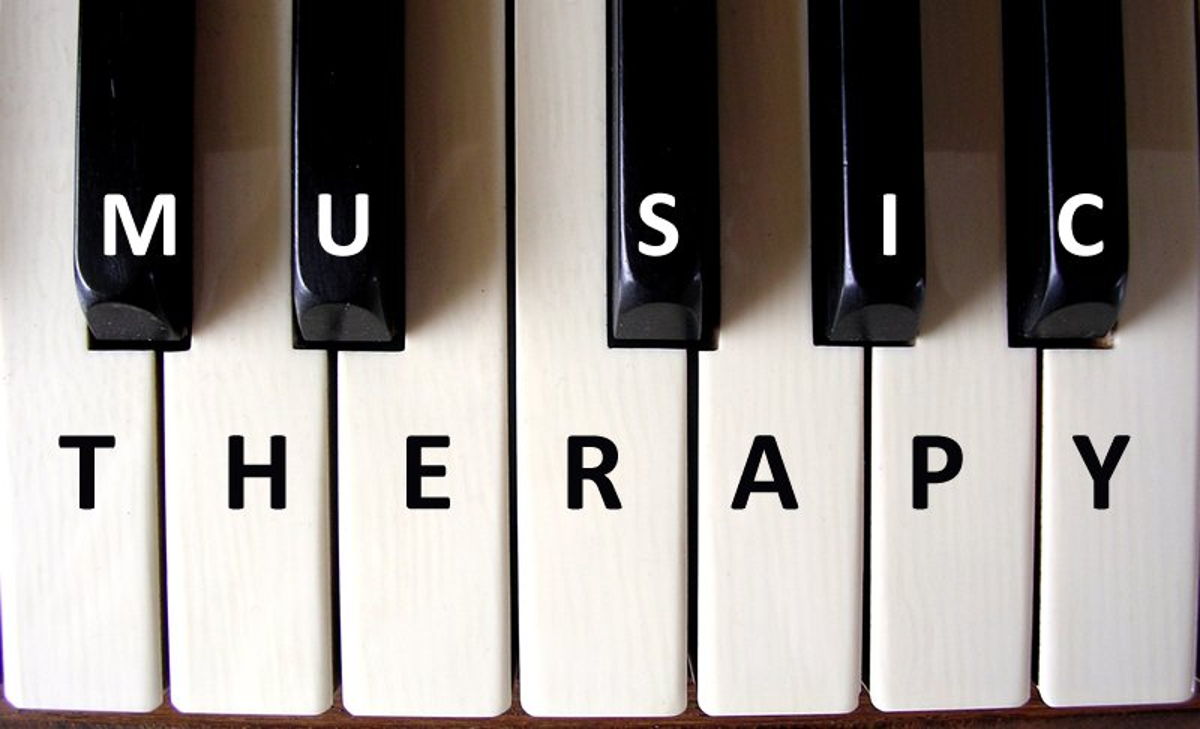 Whether you're strumming a guitar or working a woodwind, playing an instrument will sharpen your memory recall and protect your mind from the ravages of old age. The process involves a complex list of tasks (like finger placement and reading musical notes) that expands your working memory capacity. Over time, your brain will learn to perform more tasks simultaneously without getting overloaded, and you’ll remember information longer. Also, playing in a group (like in an orchestra) strengthens your ability to extract smaller pieces of information from a complex landscape, which fine-tunes your long-term learning skills.

Learning a musical instrument is like an Olympic Games for the mind. It teaches the brain to problem-solve, which is why people who’ve had musical training are usually better at math, science and engineering later in life. Timing is everything, though: The results are better for those who start young. “Kids’ minds are still forming,” says Moore. "Their brains are still actively developing and being molded." The more intense the musical training, the more kids' brains will develop. "[In musical training] you’re requiring a bunch of core cognitive systems to take part," says Petr Janata, Ph.D., a cognitive neuroscientist at the University of California Davis Center for Mind and Brain. "There’ve been studies that show these kids’ verbal working memory scores increased."

Did you miss out on violin lessons as a child? No sweat. Adults can still benefit from musical training, says Moore, because the minds stays "plastic" throughout our lives. "Keeping your working memory engaged helps slow down cognitive decline... so it’s never too late to reap the benefits," she says.

The act of singing sends vibrations through the body that simultaneously lower the level of cortisol (the stress hormone) and release endorphins, making us feel content. The anticipation of a singing group’s melodic changes floods the body with dopamine, resulting in a sense of euphoria. Research shows that choir singing also releases the antibody s-IgA, which boosts our immune system -- especially when the song is moving (Mozart’s "Requiem in D Minor" is a frontrunner). Can’t find a group to sing with, or perhaps just too shy? Go solo! Doctors say singing releases oxytocin (the happiness hormone), so even singing alone can be an instant mood booster.

Listening to music soothes pain (and the emotions)

Love listening to your favorite jams on your way to work? It’s more than just a fun distraction -- a team of Swedish researchers found that frequently listening to music you like reduces your cortisol levels. In a case of music over matter, it can also be a great pain killer by simultaneously distracting you and boosting your positive emotions. "Music [also] has a capacity to evoke nostalgia," says Janata. "Nostalgia is essentially a mechanism that helps provide meaning in life and helps us through our existential crises."

The brain instinctively syncs to rhythm, any and all kinds of rhythm -- which explains why you’ll subconsciously walk (or run) in time to a beat. So it makes sense that rhythmic music (such as drumming) taps into the brain in a very special way. Percussion instruments are a lot easier to learn than, say, the cello, and you can get immediate results from the combo of the sound, the vibrations and the visual experience. In fact, therapists use drumming to reach patients with severe dementia andAlzheimer’s who normally don’t respond to outside stimulation. Moore recalls a session at a veterans’ home where severely withdrawnAlzheimer’s patients were roused with a simple drumming exercise. "They were all in a circle [and] you could see the change immediately," she says. "There was more eye contact, there were some smiles going on, there was a social engagement... they were also paying attention and responding to their own [drumming] and what they others were doing as well. It’s that automatic sensory feedback." Drumming doesn't just benefit those with dementia or Alzheimer's, though: Studies show that banging a drum is a great stress reliever even for those with healthy brains.